Well, being single myself, that is the question I ask myself every day! LOL
And it seems I am totally doomed!  69% of men don’t apologise after a mistake and 54% don’t know how to order wine. They know how to swear though at 72%. Sherbet!
This is such an interesting read on the results of the Zonnebloem’s 2017 Classic Gentleman Survey

They also gauge the perception of South African women on whether local men are still seen as “classic gentlemen”. The survey followed a strictly quantitative approach where data was collected via a smart device in the form of an online survey.

The national survey’s findings were that, while most womenfolk (64%) thought that men these days had forgotten how to be gentlemen, this perception appeared to be ominously worse among younger participants. “This seeming deterioration of manners over time doesn’t bode well for South African men – especially with Valentine’s Day approaching fast,” says Radley Connor, Marketing Manager for Zonnebloem.

In light of these less than promising findings, and women’s expectations on the most romantic day of the year, Connor says that all men – but especially the younger generation of South Africa men – may want to consider improving their level of chivalry.  “There was a definite downward trend of perception observed across the three age groups that took the survey, with 39% of the woman aged over 45 answering that men are still gentlemen, compared to a lower 36% of women aged 35-44 agreeing, and an even lower 33% among the 28-34 age bracket.”

In addition to assessing their current general perception of whether South African men are gentlemen or not, the survey also asked women to rate men’s behaviour, based on some rudimentary manner-related questions. Connor says that the results to these questions offer significant insight into what women today consider to be “gentlemanly behaviour”.

“Some of the traits that women seemed to agree on are clear indication as to their current perception of men’s behaviour. For example, most women (72%) agreed that South African men swear regularly in their everyday conversations. Furthermore, only 31% of women feel that men actually apologise when they’ve made a mistake, and only a bleak 25% believe that South African men still pull out a female’s chair when out for dinner,” explains Connor.

When it came to questions relating to dining etiquette, Connor says the results didn’t improve. “When asked whether South African men use their cutlery correctly and avoid making a mess at the table, 49% of women answered ‘no’, which essentially means that only one in two men are seen as ‘refined diners’. In addition to this, the majority of women (54%) said that South African men do not know how to order wine with dinner at a restaurant – an obviously essential component of any successful Valentine’s Day date.”

Connor says that while times have understandably changed and South African men aren’t expected to regress to old-fashioned and out-dated methods of chauvinistic behaviour, they could take a note out of Zonnebloem’s book and aim for a ‘contemporary classic’ approach. “Whether it be with regards to etiquette or wine, classic doesn’t go out of style. Just like Zonnebloem represents the perfect balance of consistent quality over time from a classic region with a brand that still champions craftsmanship today, South African men should strive to be modern gentlemen this Valentine’s Day.”

In an effort to reverse this ill-fated trend and avoid the extinction of the South African gentleman altogether, Zonnebloem is embarking on an exciting social media campaign that will remind men just what it means to be a classic gentleman and provide helpful tips to improve the (currently poor) perception that South African females have of them. Keep an eye on Zonnebloem’s Facebook (@zonnebloem) and Twitter (@ZonnebloemZA) page to follow this campaign – you might even learn a thing or two!

#sawinelockdown Day 1 of 21! Today I went through

I’m missing being social 😢 Be responsible an

Have you tried @lvwinessa in Stellenbosch? Their t

Sunset sipping in style at The Deck Bar, @thepresi 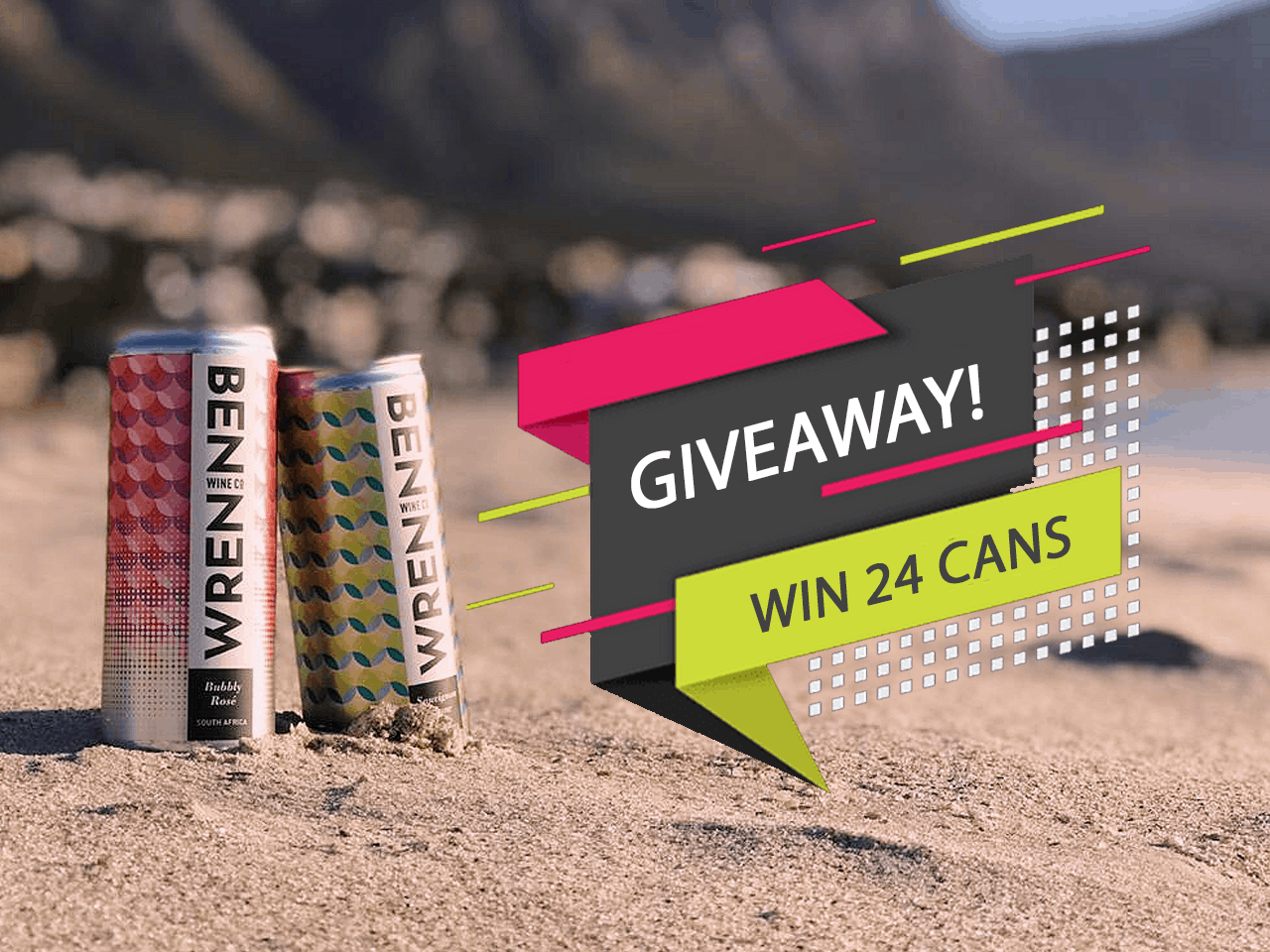